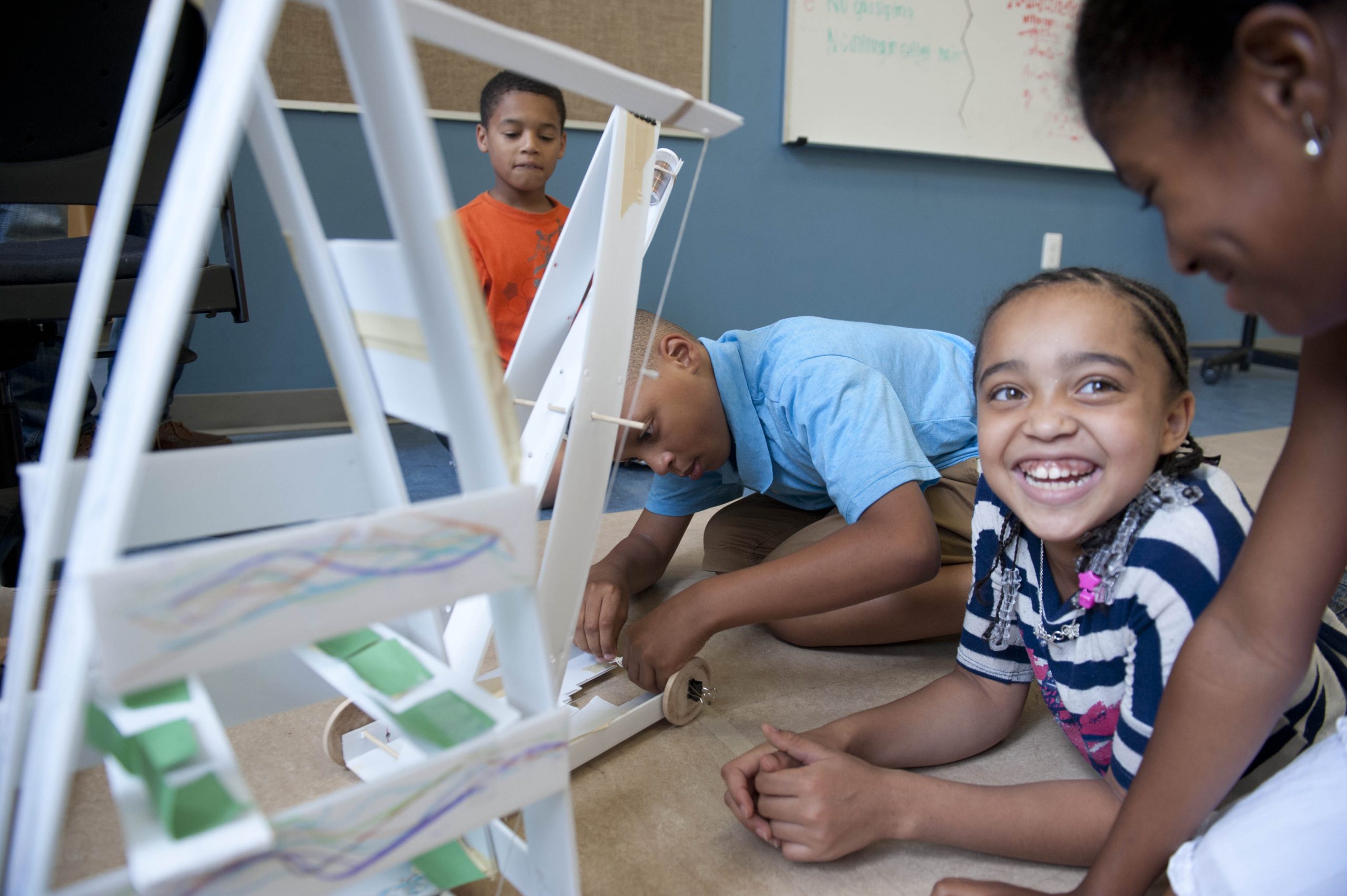 The Research Brief is a short take about interesting academic work.

College students who are training to become teachers are 36% more likely to mistakenly believe that a Black child is angry when that child isn’t making an angry face than if a white child makes the same facial expression, according to our new study.

We designed our study this way to make sure that no one could say maybe the Black children were making angry faces more often than the white children. They absolutely were not.

[Expertise in your inbox. Sign up for The Conversation’s newsletter and get expert takes on today’s news, every day.]

Then we had teachers-in-training watch videos of the children making facial expressions and we asked them to identify each emotion they saw.

Black children are three times more likely to be suspended or expelled from school than their white classmates.

This problem begins early on, before kids even make it to kindergarten. Black children also tend to feel less understood by their teachers than white children.

The potential consequences of poor relationships between students and their teachers and school discipline can be long-term and last well into adulthood.

What other research is being done

Previously, researchers had determined that college students who aspire to become teachers are more likely to misread Black adults’ emotions, as compared to sensing what white adults are feeling, and that they mistakenly believe that Black adults are angry when they are not feeling angry.

This is the first time that a study has shown that teachers are prone to mistakenly seeing anger where none exists in Black children as well.

There are signs teachers are not the only adults who mistakenly see Black children as angry and overreact and sometimes the consequences are tragic.

In 2019, for example, a police officer in Orlando, Florida, arrested two Black 6-year-olds while they were at school, traumatizing them. And a police officer in Cleveland, Ohio, killed Tamir Rice in 2014, when the 12-year-old boy was playing with a toy gun in a public park.

There are probably many other professions for which there are consequences if people mistakenly perceive that a Black person is angry. We believe it’s worth it for everyone to make an effort to try to break this pattern.