How Germany is managing its coronavirus epidemic, and reacting with disdain to Trump’s policies 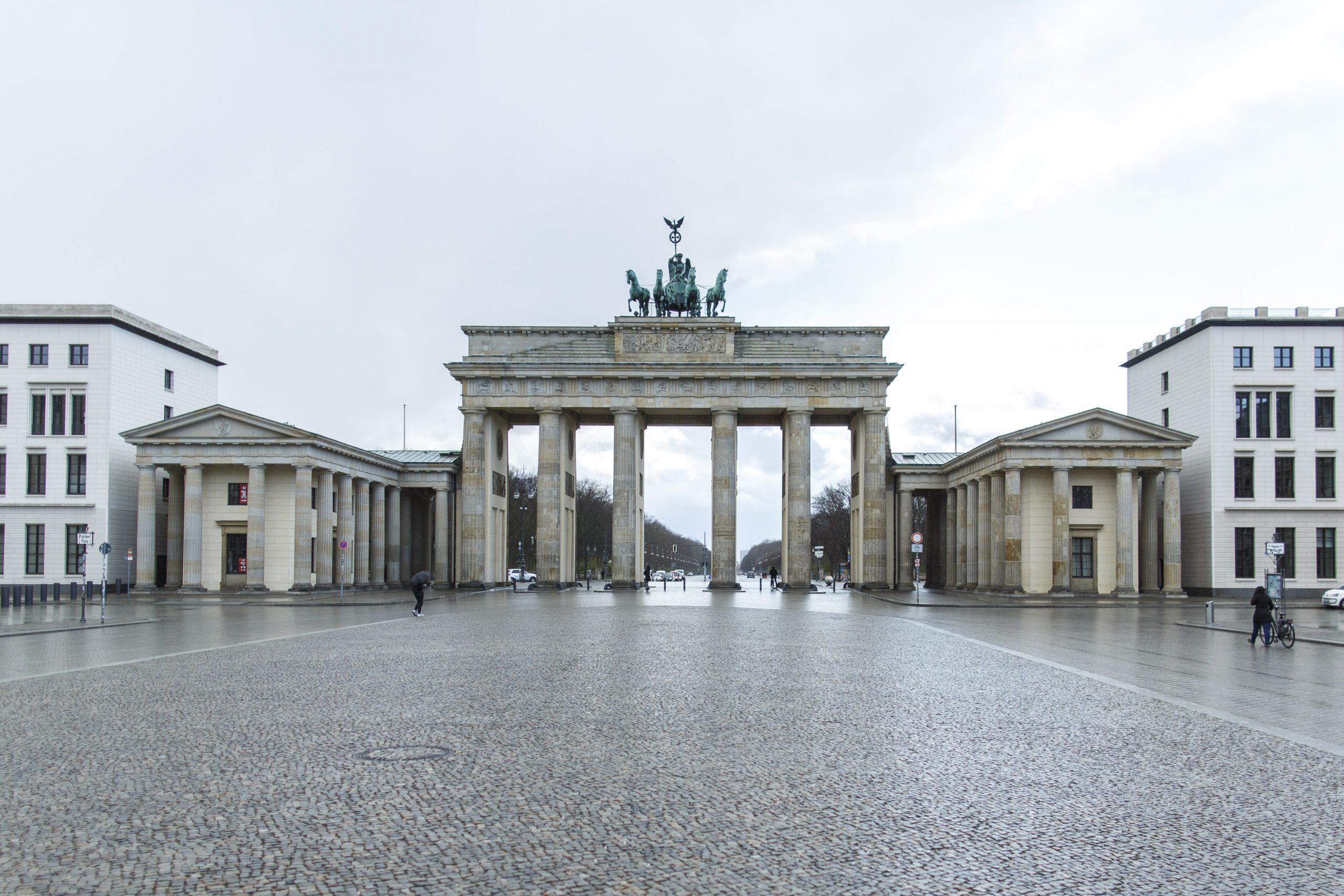 A recent work visit to Germany, where I grew up, stretched from one week to three. Those weeks coincided with the spread of the coronavirus in Germany as well as across Europe.

What I saw while there is that Germany’s population is in a state of shock and still can’t quite grasp how this sudden turnaround of their lives happened.

Only some two weeks ago, life seemed to proceed in a fairly normal way despite the looming crisis which appeared to be unreal and far away.

I’m back now at my home in the U.S. From my perspective as a scholar of history and international affairs, what is happening in Germany right now is notable both as a lesson in how to prepare for and manage a pandemic as well as a reflection of the poor state of relations between Germany and the U.S.

So far, there have been almost 65,000 known cases of COVID-19 in Germany, with the populous state of North Rhine Westphalia and the city of Hamburg particularly badly hit. So far just under 600 deaths in total have occurred from the virus in the country.

Compare that to Italy and Spain, for instance, which have much higher rates of infections and a devastating death rate. Recently there were almost 1,000 deaths a day in Italy and 800 in Spain that were caused by the virus (and in total almost 11,000 deaths in Italy and 7,000 in Spain so far).

This is largely due to a different vulnerability: The age structure of the populations in each country is different from the German one, especially in the most badly affected areas, such as the Lombardy and Bergamo regions in Italy. The populations there are much older.

The solid and publicly funded German health system is also credited for Germany’s relatively low death rate. There are over 28,000 intensive care beds with sufficient respirators available at German hospitals, more than in most other parts of the world.

Even so, the German government is working to increase these numbers to prepare for what the coronavirus may bring. If infections spread in Germany at the speed at which they spread in China, Italy and now Spain and France, the country’s medical system would also be overwhelmed. Face masks and protective clothing for medical staff are already running out.

German leaders have mounted a powerful drive to convince the public to adopt social-distancing rules, self-isolate at home and leave their homes only for absolutely essential reasons.

Restaurants, bars and most stores have been closed, with the exception of supermarkets and pharmacies.

Some of the particularly affected regions and cities have imposed almost total lockdowns; few local authorities allow more than two people to go out together.

As everywhere, the idea is to “flatten the curve” and stretch out the rate of infections over a longer time span.

And as in the U.S., in the early part of the crisis, young people still gathered in parks and city centers to enjoy the warm spring weather and get together for so-called “corona parties” – having fun while ignoring the danger of infection when doing so.

Serious warnings from the government, accompanied by stiff fines, stopped this kind of behavior. Now, most Germans are staying at home and have started hoarding food and toilet paper.

German politicians and the public, however, remain deeply concerned about the infringement of personal freedoms and democratic rights which the lockdown and effective confinement of German citizens to their homes constitute.

In an earnest and forthright speech to the nation, Chancellor Angela Merkel asked the German people for their understanding and claimed that the current situation was the most serious crisis the German nation had faced since the end of World War II.

Similar to other affected countries, with the closing of most stores and businesses, Germany’s economy has almost ground to a standstill.

A formidable effort is being made to prevent it from collapsing. A huge state credit and subsidy program of initially over 750 billion euro (the equivalent of US$834 billion) has been launched for the self-employed, small employers and large corporations. Special programs that help employees pay rent and maintain benefits have been put into place as well.

Even the partial government ownership – or effective nationalization – of many companies, such as airlines, is being considered.

A “short time” system, which proved highly successful during the Great Recession of 2008-2012, is being used to prevent a wave of unemployment.

The system allows companies to pause the employment of workers, who then get up to 67% of their wages paid by the state unemployment agency. Once the crisis is over, these same workers are entitled to return to their old jobs at their former salaries. Companies can ultimately get back to work quickly because they can rely on an experienced workforce and do not need to look for and train new staff.

The German public health system covers everyone, whether or not people are employed or have been laid off. A solid, state-funded social security system, despite severe cuts a few years ago, provides regular monthly subsistence payments to prevent people from going hungry or becoming homeless.

Democratic liberties and personal freedoms have been the political victims of the coronavirus crisis, and so have German-American relations.

Trump’s uncertain leadership in the crisis is viewed with disdain in Europe and no more so than in Germany. Instead of attempting to work out a common trans-Atlantic strategy of how to jointly manage and overcome the global health crisis, Trump pursues a strategy of every nation for itself.

The ban on Europeans traveling to the U.S., imposed in mid-March 2020 at short notice and without prior consultation with the European Union, further deepened the trans-Atlantic rift. Most Europeans saw it as a gesture of contempt and disdain by the Trump administration toward its closest allies.

The high point so far of mutual suspicion and mistrust came on March 15 when it became known that Trump had attempted to buy a majority stake in the German pharmaceutical company CureVac, based in Tübingen. CureVac has been working intensively on a promising vaccine against the virus.

Reliable media sources reported that the U.S. president dangled a price tag of $1 billion of taxpayer money to CureVac’s Boston-based CEO Dan Manichelli during a meeting at the White House between Trump and pharmaceutical executives. The Trump administration also tried to lure CureVac scientists to move their research to the U.S.

The German newspaper Die Welt quoted a German government source saying that the Trump administration was busy trying to obtain a vaccine “but only for the United States.”

A German Economy Ministry spokesperson even referred to a German law where the government can investigate takeover bids from non-EU countries “if national or European security interests are at stake.” Berlin clearly felt that Trump was undermining German and European security with his overtures to CureVac.

The coronavirus is proving to be devastating to the health and democratic rights of many people around the world. It may also prove destructive of U.S.-German relations – though Germany still longs for American solidarity, leadership and constructive cooperation in a pandemic that is threatening everyone.

[Get facts about coronavirus and the latest research. Sign up for our newsletter.]