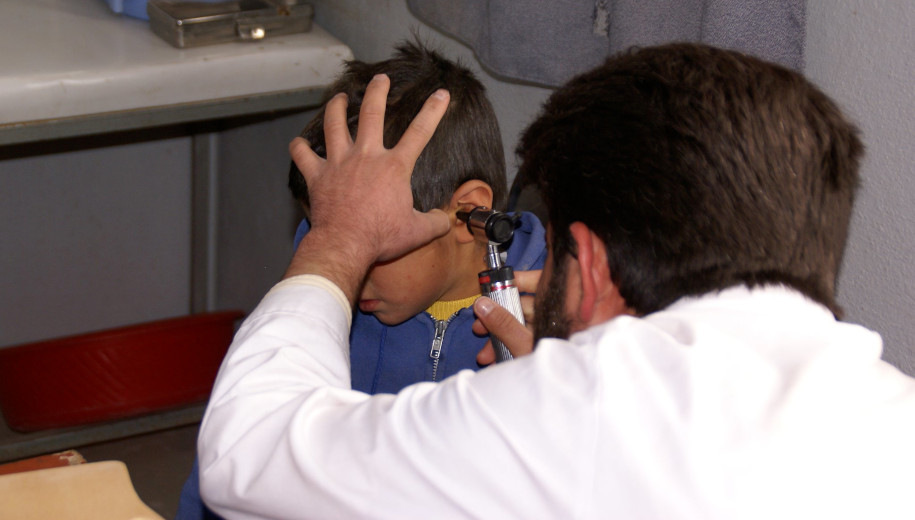 [NEW DELHI] One in four people across the world — nearly 2.5 billion — could face some degree of hearing loss by 2050 with at least 700 million requiring access to treatment and rehabilitation, a WHO report warns.

The first World Report on Hearing predicted that in 2050 the highest number of people with some degree of hearing loss is likely to be found in the WHO Western Pacific region — which includes Cambodia, Malaysia, the Philippines, and Vietnam — with nearly 760 million, and the South-East Asia region — which includes Bangladesh, Bhutan, India, and Indonesia — with nearly 660 million.

The report emphasised the urgent need for initiatives to prevent and tackle hearing loss by funding and widening access to ear and hearing care services.

“Investment in ear and hearing care has been shown to be cost-effective,” and governments can “expect a return of nearly US$16 for every US$1 invested,” the WHO said in a press statement launching the report on 2 March.

By integrating ear and hearing care into primary health care, using strategies such as task sharing and training, inadequate human resources can be overcome, the report said, adding that early medical and surgical treatment, rehabilitation and the use of hearing aids and cochlear implants are valuable.

Nearly 60 per cent of hearing loss in children can be prevented by measures including immunisation against rubella and meningitis, improvement in maternal and neonatal care, and screening for otitis media (middle ear inflammation).

“In adults, noise control, safe listening and surveillance for ototoxic medicines (medicines used to treat serious infections but can also damage the ear) together with good ear hygiene can help maintain good hearing and reduce the potential for hearing loss,” the report noted.

Anil K. Lalwani, director of the division of otology, neurotology, and skull base surgery at Columbia University, in the US, says “the absence of ready access to hearing health across the globe is a modern travesty of monumental proportions”.

“Though hidden, its devastating consequences are all too apparent in economic hardship, employability, cognition and quality of life. We must act, and we must act now,” he tells Scidev.Net. “We need to make hearing health accessible and affordable. The use of community health workers can improve accessibility while cheaper effective technology will improve affordability.”

“Though hidden, its devastating consequences are all too apparent in economic hardship, employability, cognition and quality of life. We must act, and we must act now”

“Early intervention and optimisation would minimise the impact of hearing loss, and as technology progresses the stigma and hesitation to use hearing aids or implants will become things of the past,” he tells Scidev.Net.

Shantanu Panja, consultant ENT specialist at Apollo Gleneagles Hospital, in Kolkata, India, says hearing screening should be mandatory at birth and included in routine school health check-ups. “It should be an integral part of geriatric or senior citizen care as well,” he recommends.

According to Panja, more screening and hearing solutions events should be undertaken. “Awareness of hearing issues can be propagated through public events, social media and more and more public participation and support groups.”

This piece was produced by SciDev.Net’s Asia & Pacific desk.