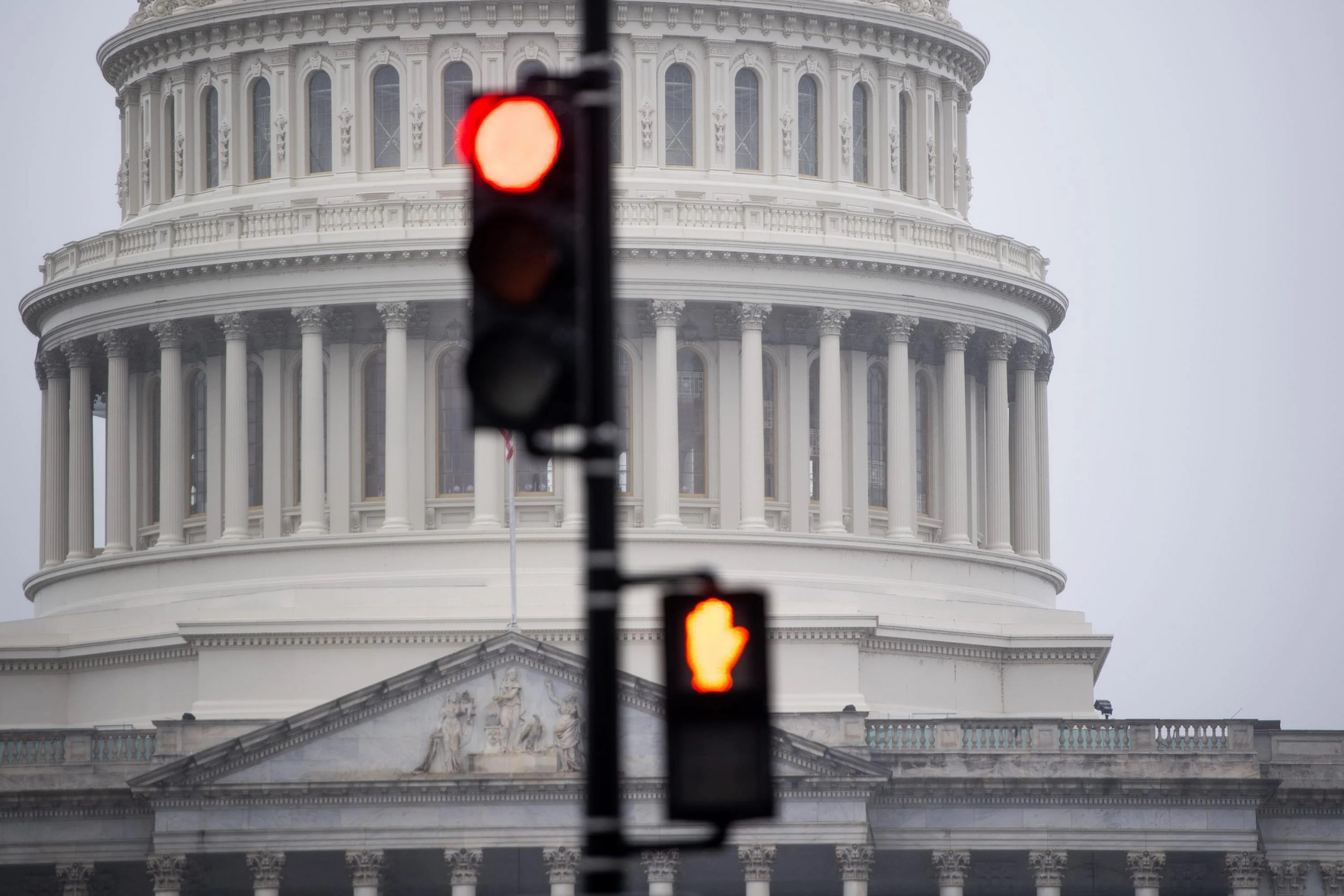 A House committee has opened a formal investigation into how several online lenders may have facilitated fraudulent Paycheck Protection Program loans, following reporting by ProPublica and other news outlets.

The House Select Subcommittee on the Coronavirus Crisis probe seeks answers from Kabbage and BlueVine, online lending platforms that processed hundreds of thousands of government-backed loans to small businesses, as well as Celtic Bank and Cross River Bank, which frequently partnered with the web-based lenders.

“I am deeply troubled by recent reports alleging that financial technology (FinTech) lenders and their bank partners failed to adequately screen PPP loan applications for fraud,” said subcommittee chair James E. Clyburn, a South Carolina Democrat. “This failure may have led to millions of dollars in FinTech-facilitated PPP loans being made to fraudulent, non-existent, or otherwise ineligible businesses.”

The subcommittee’s letters to the targets of its investigation cited stories published by Bloomberg, the Miami Herald, the Project on Government Oversight and ProPublica that found fintech companies account for an outsized amount of the fraud that has plagued the PPP from its inception.

Last week, ProPublica revealed that Kabbage processed 378 loans collectively worth $7 million to single-person businesses that don’t appear in corporation records of their respective states. The overwhelming majority identified themselves as farms, typically registered to residential addresses with no discernable agricultural activity.

“The illegitimacy of these purported farms — including potato fields in Florida and orange groves in Minnesota — would have been obvious if even the bare minimum of due diligence had been conducted on the loan applications,” the subcommittee wrote in its letter to Kabbage, which was acquired by American Express last fall.

The letter demands a long list of documents, including any records of potential fraudulent activity on the platform, documents describing what resources were devoted to fraud detection, and descriptions of how the company recruited PPP applicants and how it incentivized loan reviewers to process more applications.

Those questions mostly implicate Kabbage’s conduct before it became part of American Express, which did not acquire Kabbage’s loan portfolio or its servicing arm, which are now incorporated into a separate company. The new company, called K Servicing, continued to process new PPP applications as well as close out those from the first round.

Kabbage is also reportedly under investigation by the Department of Justice over how it calculated PPP loan amounts.

A spokesperson for American Express, who had earlier said that Kabbage complied with all required fraud protocols and reported suspicious loans to SBA, referred questions to K Servicing. Spokespeople from K Servicing, BlueVine, Cross River and Celtic Bank did not respond to requests for comment.